Mitigating the effects of smoke taint in wine production 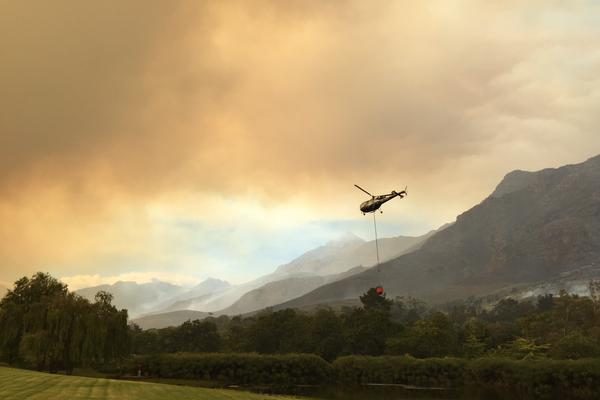 Smoke taint has become a prominent issue for the global wine industry as climate change continues to impact the length and extremity of fire seasons around the world. When grapevines are exposed to smoke, their leaves and fruit can adsorb volatile smoke compounds (for example, volatile phenols such as guaiacol, 4-methylguaiacol, o-, m- and p-cresol, and syringol), which can initially be detected in free (aglycone) forms but are rapidly converted to glycoconjugate forms due to glycosylation. During the fermentation process, these glycoconjugates can be broken down, releasing volatile phenols that contribute undesirable sensory characteristics to the resultant wine (i.e. smokey and ashy attributes). Several methods have been evaluated, both viticultural measures and winemaking techniques, for mitigating and/or remediating the negative effects of grapevine smoke exposure. While there is currently no single method that universally solves the problem of smoke taint, this paper outlines the tools available that can help to minimize the negative impacts of smoke taint.

The article abstract and image have been reproduced in their original form as permitted by IVES Technical Reviews’ Creative Commons License.